A form of “standing meditation”,  Qigong has been used for nearly three thousand years in China for general health. Qigong offers many benefits including the ability to gain awareness of the body’s “qi”, or energy, and to control it. It also helps to strengthen the body, giving it stamina, as well as increasing mental clarity, patience, and balance.

Developed from Taoism and martial arts, in its basic form Qigong Zhan Zhuang (pronounced Jam Jong) involves simply standing for a period of time, usually with arms positioned as if wrapped around a large pole, which is where the name Zhan Zhuang comes from (“pole” or “post” standing). 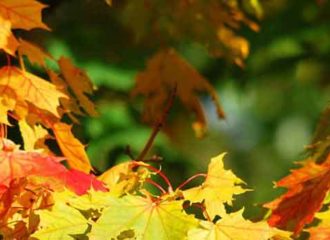 Qigong Zhan Zhuang Explained An exercise of the whole body, Qigong Zhan Zhuang focuses on the outer form of the body not being moved, all the internal organs settle, while all metabolic functions increase. This develops “movement within non-movement,” that is, unhindered internal activity and movement within external stillness. It is a nonviolent and non-overburdening…

END_OF_DOCUMENT_TOKEN_TO_BE_REPLACED

Qigong Basic Positions Wu Chi Stand with feet apart at shoulder width, toes pointing forward or slightly outward. Bend the knees and sit down slightly, weight centered firmly on the soles of the feet. Keep the head and spine erect from top to tail, chest empty (i.e. relaxed and slightly concave, never stuck out) and…

END_OF_DOCUMENT_TOKEN_TO_BE_REPLACED 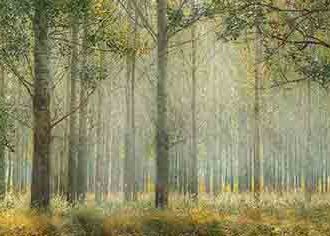 A Highly Adaptable Form, of Mental and Physical Education Qigong Zhan Zhuang exercises can be practiced almost at anytime, anywhere, without the need of aids, apparatus and large spaces. Any of the many lying, sitting or standing postures can be combined with appropriate mental activity to give a desired amount of exercise according to the…

END_OF_DOCUMENT_TOKEN_TO_BE_REPLACED 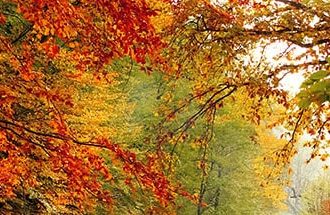 What to Consider When Practicing Qigong Relaxation Relaxation is without doubt the most vital element not only in the Qigong Zhan Zhuang exercises, but also in any form of qigong or internal martial arts training if it is to be effective. Only when the body is relaxed will the internal organs settle, the blood flow…

END_OF_DOCUMENT_TOKEN_TO_BE_REPLACED 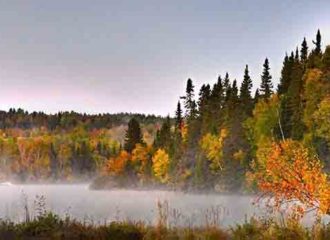 Qigong Key Principles of Practice When practicing Qigong, it is important to persevere and be patient. It is beneficial to practice regularly and not give up just because we aren’t seeing immediate changes. “Rome was not built in a day,” and like any skill, this requires months and years of steady practice. Striving for results will only…